on a bustling Air Force base to an American GI and his Thai bride, Sherry never stood a chance. When she was six, Sherry's father moved the family to a tiny conservative town in rural Idaho. Shortly thereafter, GI and Bride divorced, and Sherry spent the rest of her childhood raised by a single white father.

is inspired by a lifelong struggle to connect with a mother for whom English is a distant second language, and to find identity in a childhood tempered by the trials presented by her closed-minded hometown. To this day, Sherry can't explain how she managed to survive being a public-school flunky to become the driven performer she is today. She suspects excellent prescription pharmaceuticals play a role. 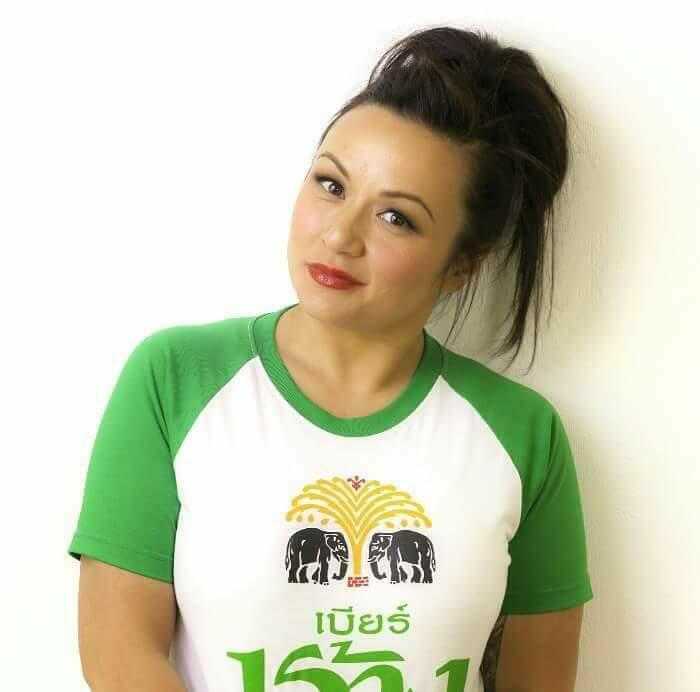